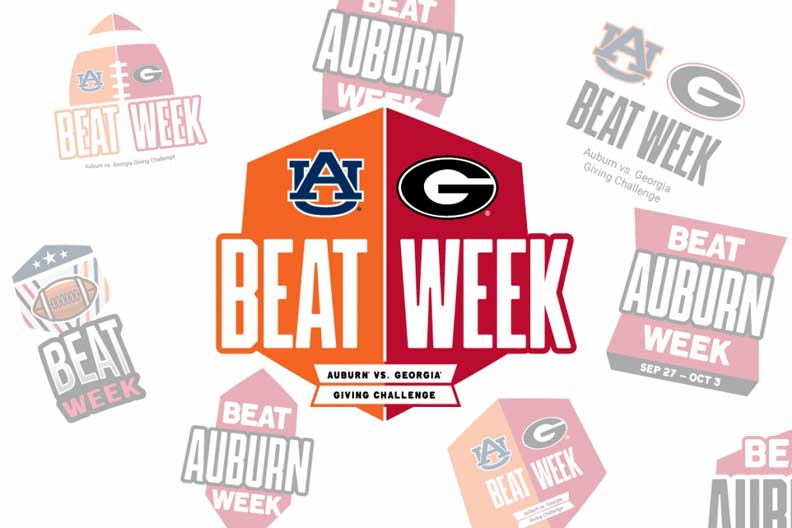 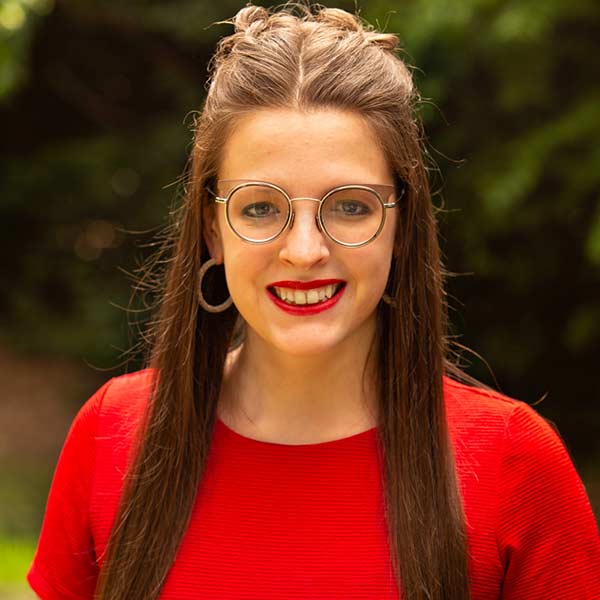 Imagine a client came to you and said, “We need 3 logos for a campaign that is launching in 3 weeks. GO!” How would you even begin to get started? That is a question that graphic designers have to ask themselves daily.

Starting from a blank canvas feels daunting every single time. The way I get around the “Staring at an empty screen for hours on end” feeling is to iterate, iterate, iterate! I put something–anything–on the canvas to get myself started. Sure, it is often terrible looking, but that is okay, because no one else will ever see it. I then copy and paste my canvas repeatedly and make minor and major changes to it until it is at a place where I’m comfortable sharing with others (because my very first options are definitely not worthy of outside viewership).

As the lead designer for both UGA’s and Auburn’s graphic efforts for our recent Beat Week Challenge, I found myself in a very tight spot. I was on the hook to design new wordmarks for not one but two major universities, and on an extremely quick timeline! Employing my love of iterating proved to be the key to success on this project.

There is solace in acknowledging that my first idea is almost never going to be my best idea. This attitude frees me to fail in the beginning, knowing that the final result will be much better.

After painfully working through a ton of not-so-great ideas, I emerge with the final product that the world will see. 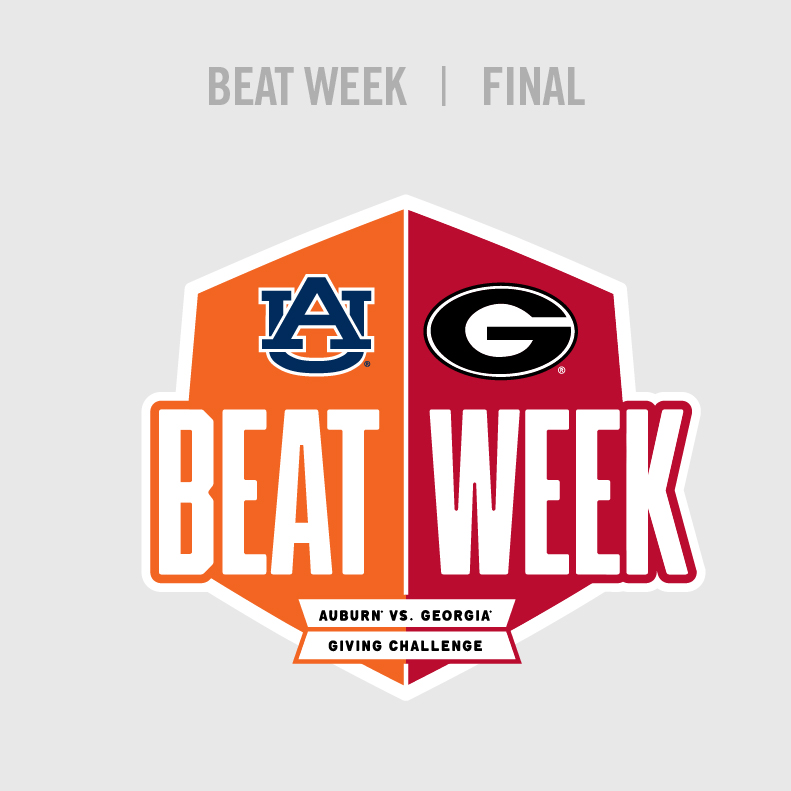 The key to successful design is tons of iteration! Even when you think your idea is terrible, with enough refining, you’ll get to a place you’re proud of. You may not be a designer, but maybe trying an iteration strategy will ease and improve your work, too. 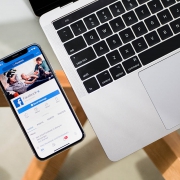 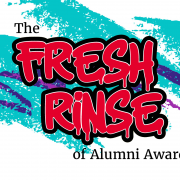 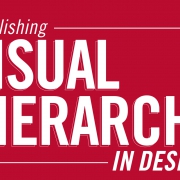 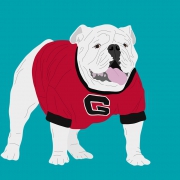 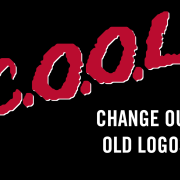 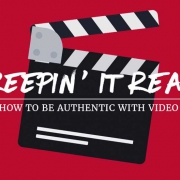 Keeping It Real – How To Be Authentic With Your Video

How to Personalize Your Direct Mail Solicitations
Scroll to top