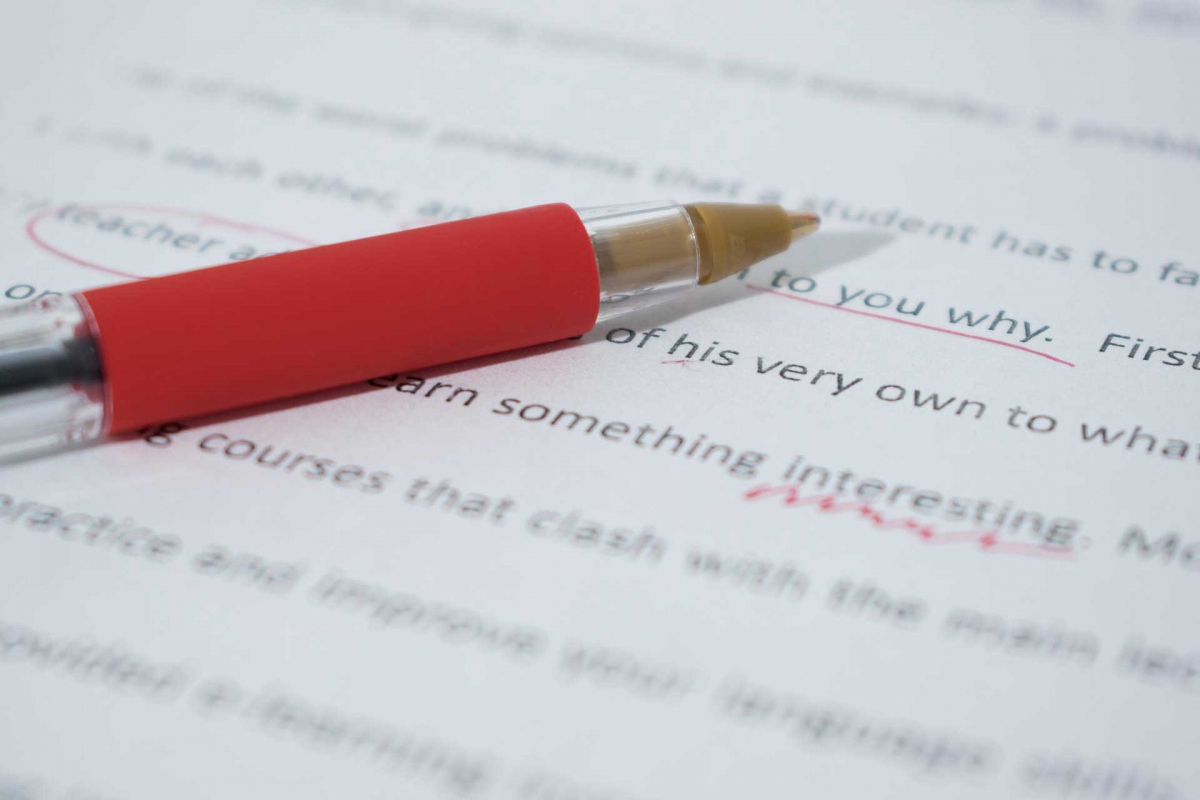 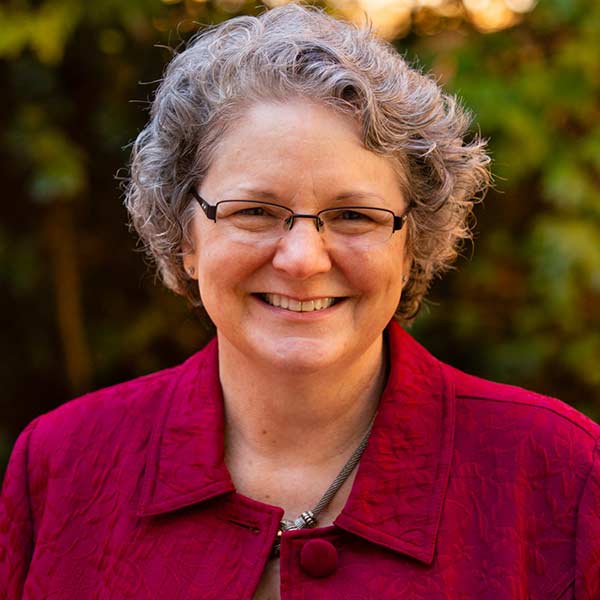 Even the most brilliant minds will sometimes make silly errors when writing. These mistakes can undermine the credibility of all their communications. Business Insider ranked the top 10 grammar mistakes people make.

In the article, Business Insider was talking about leaving extra space between words, but my personal pet peeve is adding an additional space after periods. There was a time when that was common practice (back when we used typewriters and were confined to monospacing) but today’s word processing software uses proportional spacing, so there is no need to add an extra space after a period. Stop it.

Leaving out a comma can completely change the meaning of a sentence. Here’s an example from Thesaurus.com: Rachael Ray finds inspiration in cooking her family and her dog. Yikes! Likewise, misplacing a comma can change the intended meaning. Reader’s Digest posted this example: A woman, without her man, is nothing. versus: A woman: without her, man is nothing. Either sentence is grammatically correct, but the meaning is completely different.

Missing a comma after an introductory phrase

This mistake doesn’t seem as dire as the examples above, and if you’re typing in a Microsoft software, their blue underlines will prompt you to fix it. Still, it’s a simple mistake that will make you seem less polished.

Incorrect: First of all we must make sure the power is off.

Correct: First of all, we must make sure the power is off.

This one can be tricky. In the example Business Insider gave: my three year old son versus my three-year-old son, I think most people would get that right. Even if you miss it, again, Microsoft software prompts you to fix it. But the proofreader DARCOMM uses, Joe Diorio, recently hit us with one that was a bit trickier:

Answer: The Associated Press Stylebook (which UGA follows) says to use the hyphenated version when it is a title, and to capitalize it only if it precedes a name.

(Told you it was tricky. It pays to have a proofreader/editor on your team!)

If you’re getting this one wrong, you’re probably typing too fast or doing too many things at once. (We’ve all been there.)

Thankfully, once again, Microsoft Office software saves us from ourselves, if we’re paying attention to the little blue underlines prompting us to check our work.

Okay, I admit it; I am guilty of this. How many of us always capitalize University in our writing? Or Alumni? It’s not correct. At least not in AP Style.

Mixing up possessive and plural forms

Here’s another one we probably all know, but with the speed at which we work today, our fingers run away with us, and our brain can’t always keep up. Sadly, Microsoft will not always save us on this one, so be careful to read what you’ve typed back to yourself before you hit send or publish.

Incorrect: My sisters car is old.

Correct: My sister’s car is old.

The Business Insider example for this is, I would like to buy this apples versus I would like to buy these apples. Again, I think we only make these types of mistakes when we’re chugging along too fast. And, thankfully, Microsoft software flags these for us. (How do you like them apples? Ha!)

This issue could be a whole blog by itself. English is a frustrating language. Just ask anyone for whom it is a second language! The example Business Insider gave is breathe versus breath, but I think one that trips up many people is there versus they’re versus their. You’ve really got to slow down and read what you’ve written back to yourself to make sure you’re saying what you meant to say.

(A codicil to this is commonly used names that have different spelling, as in, “Allen, Alan, Allan.” Or “Kelly, Kellie, Kelli.”) It pays to ask how someone spells their name, even if it is a common sounding name.)

Example: They had ate when we arrived.

Correct: They had eaten when we arrived.

I can’t imagine making such a mistake, but a lot of people must have goofed for it to be included on the list.

Tips to save ourselves from the embarrassment of silly mistakes:

Borrowing the parting words from Joe Diorio, “Let’s write carefully out there, people.”

S.W.A.G., Stuff We All Get
Scroll to top