On the eve of G-Day 2019, Head Football Coach Kirby Smart called on the Bulldog Nation to show our UGA pride and support our great university. And so the inaugural UGA Giving Week began. Counting all donations from April 19-27, Giving Week was a resounding success as over 3,500 donors gave nearly $1.5 million to UGA. Alumni from every school and college pitched in, resulting in over 2,600 alumni donors, including 230 who had never given to UGA before! The flash campaign was a paragon of collaboration with Annual Giving, DAR Communications, Advancement Services, Alumni Relations, Gift Accounting, and all our campus colleagues and partners. Thanks to all who donated and helped spread the word! 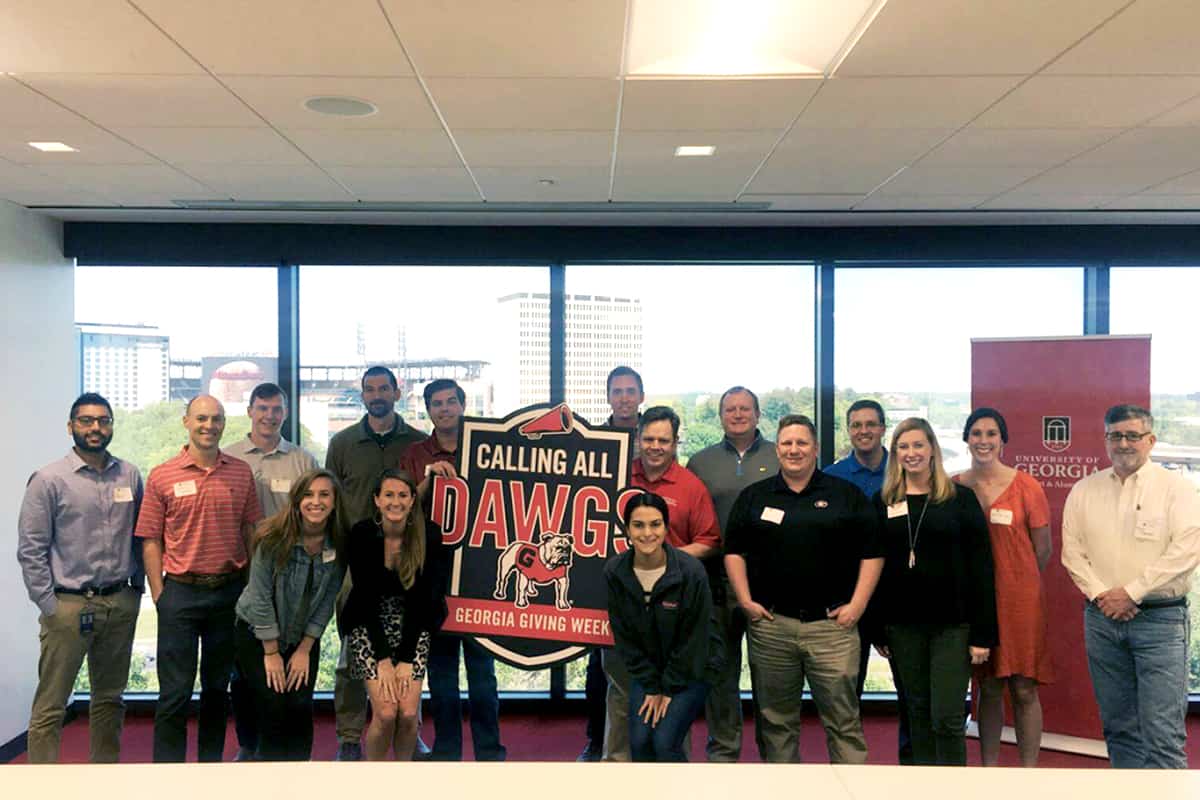