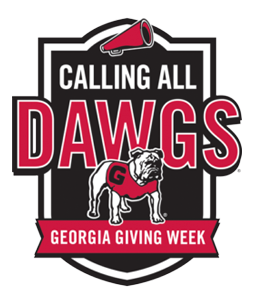 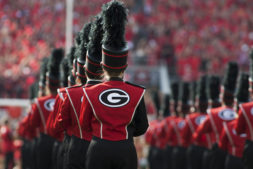 For over 100 years, the University of Georgia’s Redcoat Marching Band has served as the soundtrack to Fall Saturdays in Athens,…

Let’s March On: Support the Redcoat Band Teaching Tower About the Project Known for its appearances at University of Georgia football games, the Redcoat Marching Band was founded in 1905 as a section of the UGA Military Department. What…